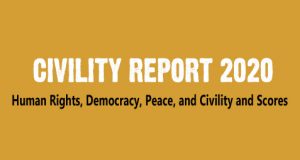 In this report, all countries within the United Nations were reviewed and each was provided with a human rights, democracy, peace, and civility score, using a scale of 0-100 with 0 being the worst and 100 being the best. The human rights score measures a nation’s behavior towards the fundamental rights that ALL human beings are entitled to and in which governments must refrain from interfering. The democracy score measures the extent to which a government derives its powers from the consent of its people and respects minority rights. The peace score measures a nation’s peaceful coexistence among other nations. The civility score reflects the overall behavior of a nation. 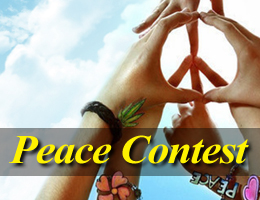 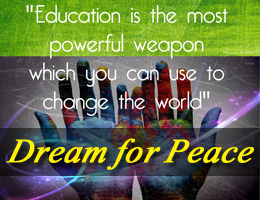